People are rarely content with what they have — they always seem to want more. Sometimes this is just healthy ambition, but at other times it is clearly motivated by shallow materialism, or worse. Perhaps we could accept this as an unavoidable aspect of human nature, but the problem is that this mindset appears to be spreading rapidly to the world of mathematics and computer science. For example, greedy algorithms are already well known for taking as much as they can in each iteration, but now geometric shapes are getting in on the act! So far, only regular polygons have been affected, but who knows where it will end?

Given an initial regular $n$-gon and an expansion distance $d$, what is the area of the resulting region after a specified number of land grabs? 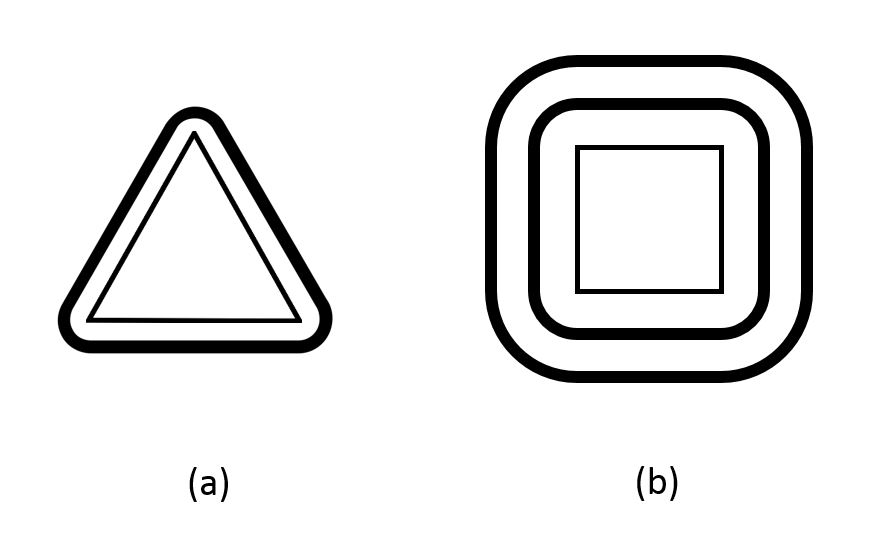 For each test case, output the area of the region occupied by the $n$-gon after $g$ land grabs. Each area will be considered correct if it is within $10^{-6}$ of the official answer.